A beautiful city serenaded by the blues of the Ionian Sea and the lofty mountains of Etna- this is how you describe Acireale. It is a coastal city located in the north-eastern part of the metropolis of Catania. This place is a bustling city that is home to numerous churches and is known as the hub of arts and paintings of the country. Tourists who come for an Visit Sicily make it a point to come to this place at least once during their trip.

All the Fun Acireale Things to Do

The most popular and colourful time of the year at this place is during the Acireale carnival. The celebrations go on for a week and more. There is happiness all around with flowered floats, masked parading groups and people dressed up as their favourite historical or political characters. The best part about these festivities is that there is a grand jury that awards the most beautiful wagon of the performers and artists.

The streets during this time remain crowded with local people as well as the tourists coming in from parts of Sicily and beyond. There is a crowd of confetti and streamers all over the place. This is one of the most famous Carnival of Italy, and this must not be missed if you are planning a trip to Sicily.

The Interesting Histories and Stories about Acireale

The history of the place dates back to the time when people came to settle at the place lured by the prospects of agriculture provided by the abundance of fresh water. It was colonised by Greece, and it was named Akis. Around the eighth century, the castle of Aci was made by the Byzantines to defend them. Many families left the city due to the repeated foreign invasions and settled in the nearby areas. This is the reason why in this small towns still have people having surnames Aci.

The popular myth says that Polyphemus became jealous of the love of Aci and Galatea and killed Aci. The heart-breaking cries of the nymph Galatea made the Gods take pity on her. Her blood was transformed into the waters of the Rivers of the city to get the lovers reunited.

All You Need To Know About the Transfer to Acireale

There are several really competent shuttle services to Acireale like Sicilia Shuttle Service that takes you around the place. The rates of transfer depend on the number of people that you bring with you. The prices are not an area of concern as they are always affordable and within your limits.
They will take you up from a particular pre-destined location if you have contacted them beforehand. After your whole day of the trip, they will drop you at the exact location that you ask. You get comfort and convenience at your service when you hire the competent staff of Sicilia shuttle Service.

Leave all your worries about transfer to Acireale to the expert staff of Sicilia Shuttle Service while you enjoy your vacation in Sicily.

In the majestic beauty of Mt. Etna, people frequently forget to take a trip to…

An attractive sprawling town in the south-eastern part of Sicily, Modica is known around the… 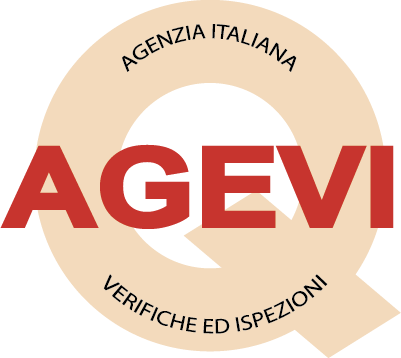